Civil engineering has gone back to the beginning of civilization with the design of roads, bridges, water systems, sewer systems, and more. While the creators of these infrastructure systems may not have always been called civil engineers, they certainly formed the foundation of what the profession would be responsible for in the modern world. Many of the projects that civil engineers take on are extensive and require resourceful planning, innovation, and the expertise of trained professionals.

Take a look at some of the engineering marvels around the United States to see how the job of a civil engineer really impacts our communities and world.

The Hoover Dam was the largest of its kind at the time of completion in 1936. Over 660 feet thick at its base, the dam is equivalent in height to a 60-story building. The Hoover Dam stores enough water to irrigate over 2 million acres. Many challenges were experienced during the building of the dam included the diversion of the Colorado River, the extreme heat in the area and its effect on the workers, and the expansion and contraction of the concrete due to the heat. 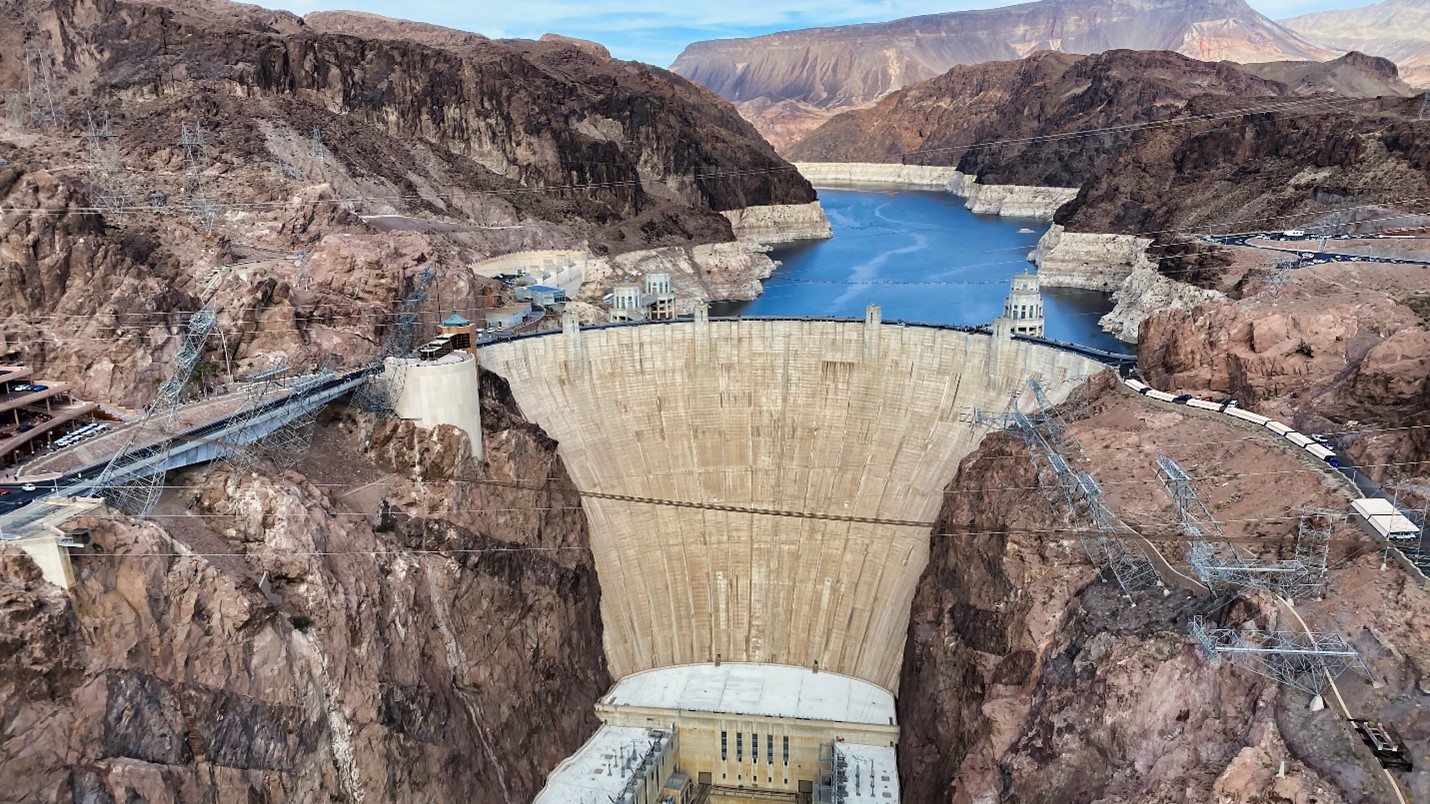 Photo by Ryan Thorpe on Unsplash

Also built during the Great Depression, the Golden Gate Bridge is an instantly recognizable landmark in the United States. The beloved icon carries over 40 million vehicles per year in and out of the San Francisco Bay area.

To build a structure of this magnitude, engineers were tasked with a design that would withstand the original overall weight of 894,500 tons. The suspension bridge was also designed to withstand strong winds, ice, and winter storms that may occasionally cause problems. The design allows the bridge to move to withstand these natural weather changes without compromising the integrity of the structure. The Golden Gate Bridge spans 4,200 feet and has a 220-foot vertical clearance mid-span. 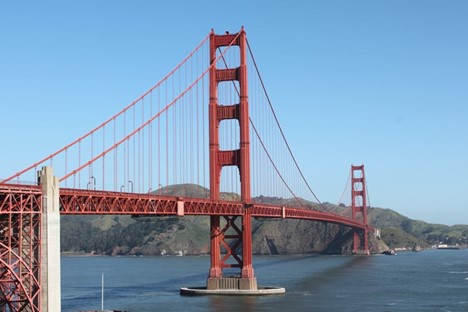 After Hurricane Katrina devastated the New Orleans area in 2005, the US Army Corps of Engineers created a risk reduction plan to provide a solution to the 50 major levees that were breached and the pumping stations within the city that were overwhelmed when the hurricane flooded nearly 80% of the city. The flooding not only overwhelmed physical structures, but also integral infrastructure such as water and sewer facilities.

The Corps removed 250 billion gallons of water from the city over 53 days. While there was a level of protection prior to the storm, this system needed to be overhauled after the devastation of the storm.

A concrete barrier was constructed stretching 1.8 miles across the Mississippi River Gulf Outlet and the Golden Triangle Marsh. The entire structure sits 25-26 feet above sea level and can defend a 100-year storm surge.  As the largest design-build civil works project in the history of the Corps, it was completed in 2013. 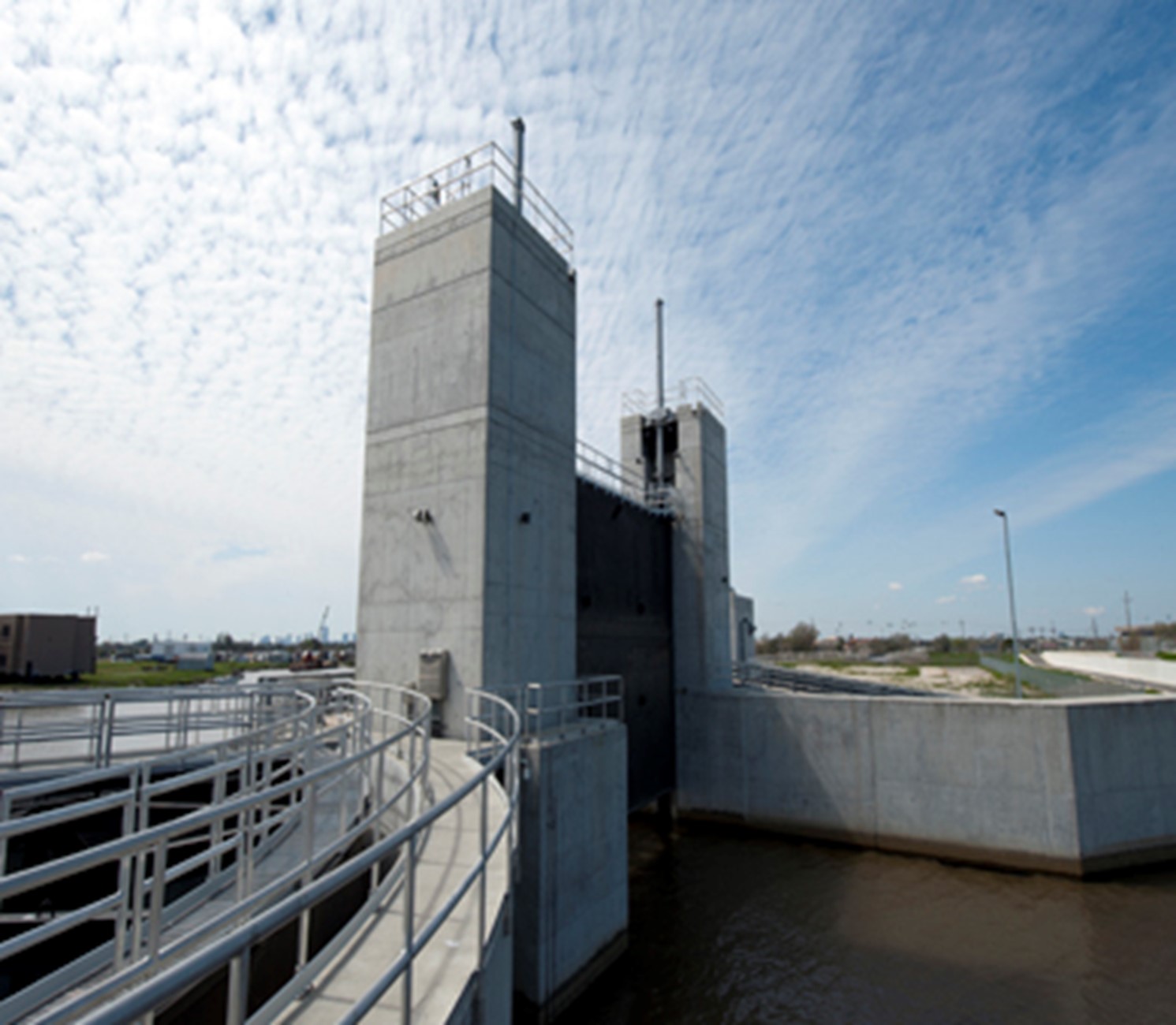